Saltwater Versus Freshwater Aquarium: Which to Choose

Home / General / Saltwater Versus Freshwater Aquarium: Which to Choose 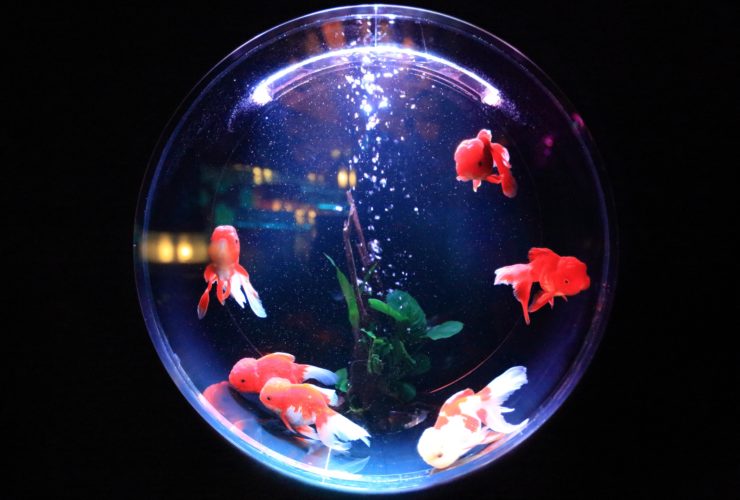 By Allan's Pet Center 6Jul 0 Comment
Saltwater Versus Freshwater Aquarium: Which to Choose

If you are looking to start your first aquarium, congratulations! Owning an aquarium is a rewarding experience; watching your colorful fish interact with their surroundings can be quite joyful to watch. However, before you can begin setting up your aquarium, you must ask yourself what type you want: saltwater versus freshwater.

There are pros and cons to both types. The main factors you want to consider are the equipment cost and maintenance required. These should help you decide on whether or not you want a saltwater versus freshwater aquarium. 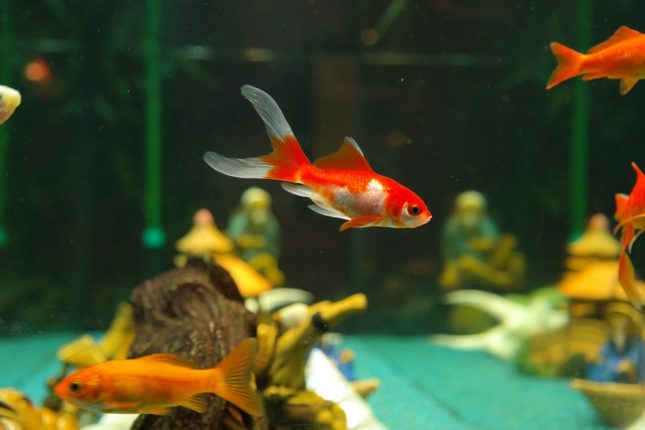 Typically, freshwater aquariums are recommended for beginner aquarium owners; they are usually cheaper, require less maintenance and are more adaptable to errors. That isn’t to say beginners can’t start with a saltwater aquarium, but it does take more time and money.

Freshwater aquariums also benefit beginners because there are so many types: planted, biotope, brackish, predator and cichlid (African or New World) to name a few. You can also do heated or cold water.

As mentioned above, freshwater aquariums are typically cheaper than saltwater aquariums. Granted, whichever you choose will need the basic equipment: a tank, lights, a filter, gravel, test kits, nets, scrapers and food. Saltwater aquariums need additional equipment on top of this list, so the cost can add up. Besides equipment, the fish and plants are generally cheaper, too.

When it comes to maintenance, freshwater is usually easier, though adding live plants can make it a little more complex. With freshwater, your biggest concern is going to be treating the water to remove toxic chemicals. This step is vital to ensure your fish live for many years. Changing the water is also a lot easier than saltwater aquariums.

At the same time, this is why freshwater aquariums are also good picks for beginners. Unlike saltwater fish, which are usually extremely sensitive to changes in the aquarium, if you make a mistake (which, let’s be honest, you probably will at first), it shouldn’t kill the fish right away. Freshwater fish are usually more adaptable and hardier. 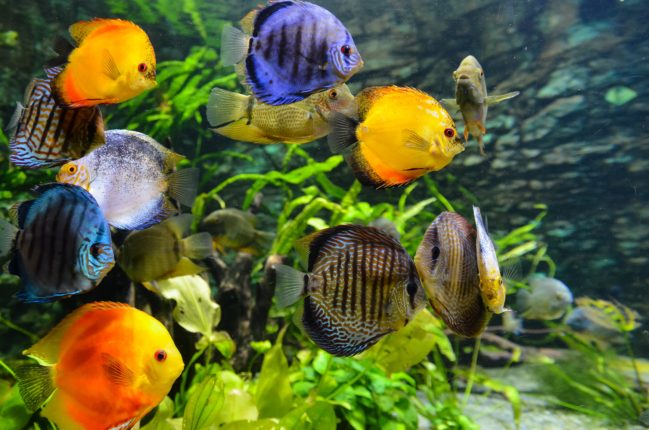 Saltwater aquariums usually are more costly and take more time, but don’t fret – once you get the hang of the saltwater aquarium, it is absolutely worth the time, work and money spent.

Unlike freshwater aquariums, there are only three types of saltwater aquariums: fish-only, fish-only with live rocks and reef tanks. Reef tanks have coral and invertebrate and are considered the most difficult to maintain – and the most expensive. If you are a beginner looking at having a saltwater tank, try the fish-only one; they are usually the easiest.

In general, saltwater tanks need more maintenance than their freshwater counterpart. During water changes, you have to mix the saltwater, which can be difficult. You also have to clean algae more.

On the plus side, saltwater aquariums are known for having more colorful fish in hundreds of varieties. The invertebrates also outweigh freshwater ones.

However, fish and invertebrates can be more expensive due to their rarity. This also means they are usually more sensitive to water salinity, calcium levels, heat, lighting and other details. This sensitivity can make it extremely easy to accidentally kill them, as they need more consistency than freshwater fish, which means more work and maintenance. As said before, saltwater fish also struggle to breed, and their diets can be more complex. 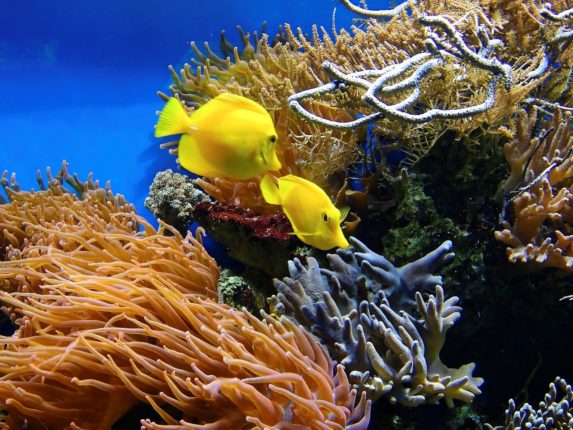 No matter if you choose a saltwater versus freshwater aquarium, go to Allan’s Pet Center. Before we became Allan’s Pet Center, we were known as Allan’s Aquarium. We have years of experience in fish and aquariums, so we can help with any questions or concerns you may have.

We also have an unbelievable stock in fish, food, equipment and any other supplies you might need for your aquarium. Stop by today, and let us help you set up the perfect aquarium.