The Difference Between an Insect and an Arachnid

Home / General / The Difference Between an Insect and an Arachnid 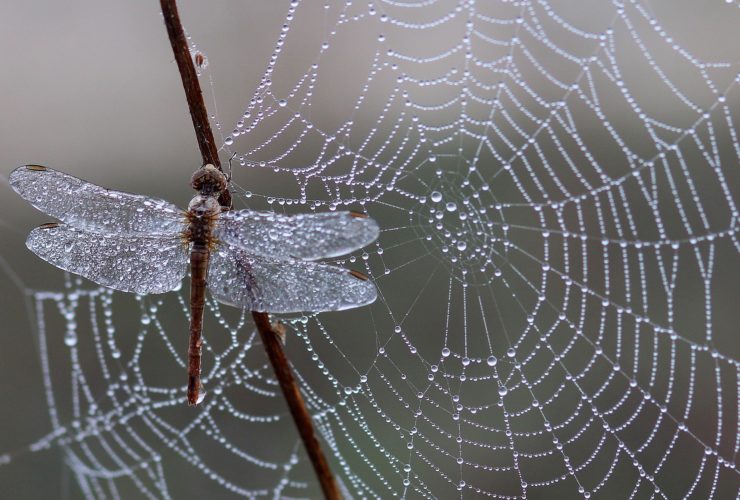 If you love bugs but can’t tell the difference between an insect and arachnid, don’t worry – you’re not the only one. In fact, you may be shocked to know that while all insects are considered bugs, not all bugs are considered insects – they could be arachnids instead.

With some similarities between the two, it’s no wonder that so many people mix them up or think they are the same. Even so, there are several telltale differences between an insect and an arachnid, so you never have to think again about which one you are looking at. 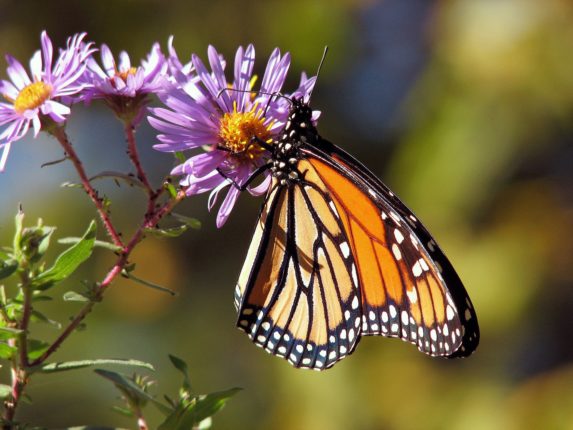 Insects and arachnids are of the same phylum called Arthropoda, which is Greek for “joined foot.” Insects belong to the class Insecta, and arachnids to the class Arachnida; both classes fall under the Arthropoda phylum, along with crustaceans (crabs, lobster and shrimp).

All arthropods have an exoskeleton and jointed legs. They have segmented bodies and appendages, which are divided into different segments.

Both insects and arachnids are also invertebrates, meaning they don’t have a spine. They also share multi-faceted eyes that let them see in many directions at one time.

Another similarity is that they both have a fair share of poisonous species, such as scorpions. 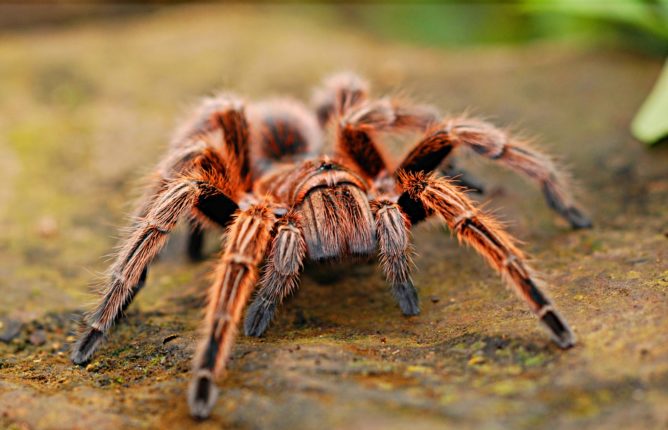 The Difference Between an Insect and an Arachnid

The main difference between the two is that arachnids have eight legs (four pairs of legs) while insects have six (three pairs of legs).

Insects’ bodies are split into three main components: the head (where the eyes, mouth and antennae are found), the thorax (middle section where the legs and sometimes wings are attached) and the abdomen (includes the reproductive organs, gut and sometimes stingers). Arachnids, on the other hand, have only two: the cephalothorax (the head and thorax fused together) and the abdomen.

Another clear difference is that arachnids don’t have antennae or wings – all insects, though, have antennae, and also have wings.

Unlike insects, arachnids do not undergo some form of metamorphosis, which is when the larvae transform into an adult. Instead, arachnids grow into their adult shapes. 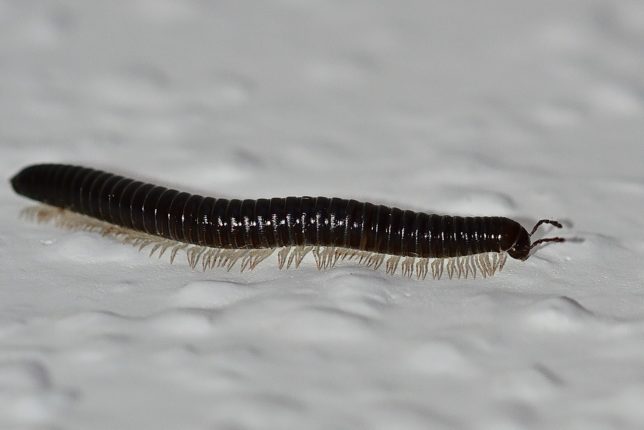 There are more species of insects than any other type of animal on Earth, mostly under the beetle family. Insects include ants, bees, beetles, butterflies, cicadas, cockroaches, crickets, dragonflies, fleas, flies, grasshoppers, lightning bugs, mosquitos, moths, termites and wasps.

Arachnids have over 100,000 species that include harvestmen, mites, scorpions, spiders and ticks.

In case you were wondering about millipedes or centipedes, they actually fall under the class of myriapods, which are wingless bugs with tons of body segments that are usually carried by a pair of legs.