What is an Indicator Species?

Home / General / What is an Indicator Species? 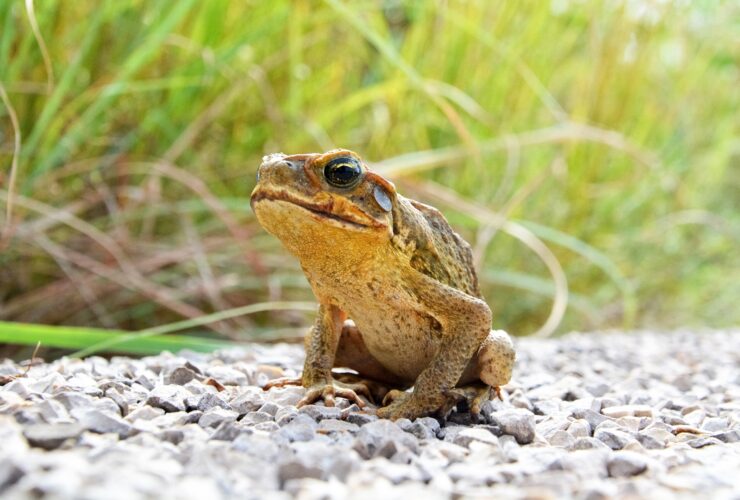 By Allan's Pet Center 18Jan 0 Comment
What is an Indicator Species?

What is an Indicator Species?

An indicator species is an organism that tells scientists about the overall health of an environment, often regarding high levels of pollution or upcoming changes to the environment. Their existence – or lack of – provides information on changes in the environment’s condition, as well as how other species are doing.

Scientists often select indicator species based on their relationship with the surrounding area and the other creatures living there. For example, if a habitat has healthy air and water and hundreds of species are thriving, that’s good. However, if scientists then notice that certain creatures (indicator species) are no longer surviving or present in the habitat, they can look at the environment and see what is happening, especially if pollution is a factor.

Air pollution is most seen in the combustion of fossil fuels, whether by a car’s engine or a power plant. When this happens, chemicals, such as sulfur dioxide, can be released. Sulfur dioxide can then help create acid rain, which can destroy the environment and atmosphere.

Water pollution is usually caused by the wrong discharge of harmful substances; for example, think of untreated sewage being dumped into a river or ocean. The untreated sewage can lower the oxygen concentration, making it difficult for aquatic animals to survive.

There are hundreds of types of indicator species, including algae, bacteria, plants, mammals, fish, birds, amphibians and more.

A popular air pollution indicator species is lichen. Lichen grows on exposed surfaces, such as rocks and tree bark, and they need water and nutrients to grow. Lichen is sensitive to air pollution, so if acid rain occurs, the lichen can’t grow and will die, indicating a high level of air pollution to scientists. This also means that if there is an abundance of lichen, scientists can assume that the air quality is good.

A water pollution indicator species is a worm called Tubifex tubifex. This worm is the opposite of most indicator species in that it shows bad pollution in a habitat by thriving there. The Tubifex worm lives in stream and lake mud, but it’s actually tolerant of poor living conditions caused by pollution. It will live in areas that other creatures can’t, so when scientists find a lot of these worms but not other animals, the scientists know the water quality is bad.

Now let’s say scientists want to determine if a badly damaged environment is now improving and ready to receive organisms again. A good indicator species for this is the platypus, as they are one of the first creatures to return to an improved body of water with good water quality. The platypus tells scientists that the environment’s health is on the mend.

Some lobsters can even serve as indicator species for climate change. Lobsters are sensitive to rising ocean temperatures, as they can affect oxygen levels, salinity, currents and more. If lobsters are no longer present or are suffering from shell rot, it might be due to oceanic climate change.