World Leaders and Their Exotic Pets 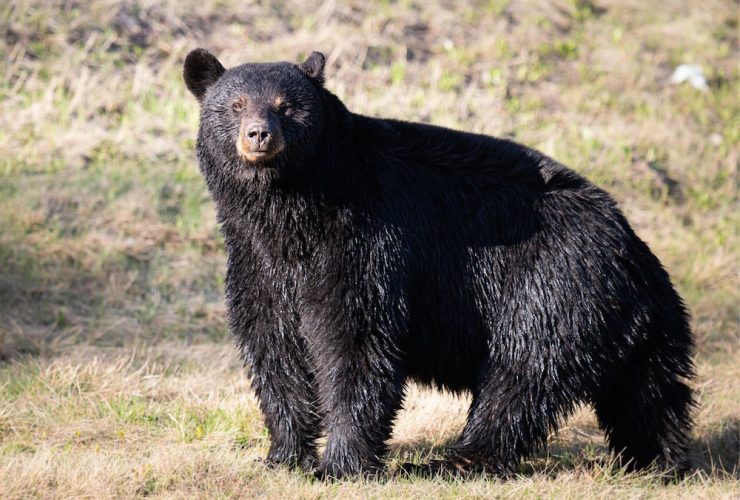 World leaders throughout history have kept some of the most delightfully unusual animals as their pets. While there are plenty who stick with the reliable dog and cat breeds that have provided companionship for most pet owners, others went the next step and welcomed birds, monkeys, bears and elephants. Here are ten world leaders who welcomed exotic animals into their lives and leaned on them during their toughest trials and greatest joys. 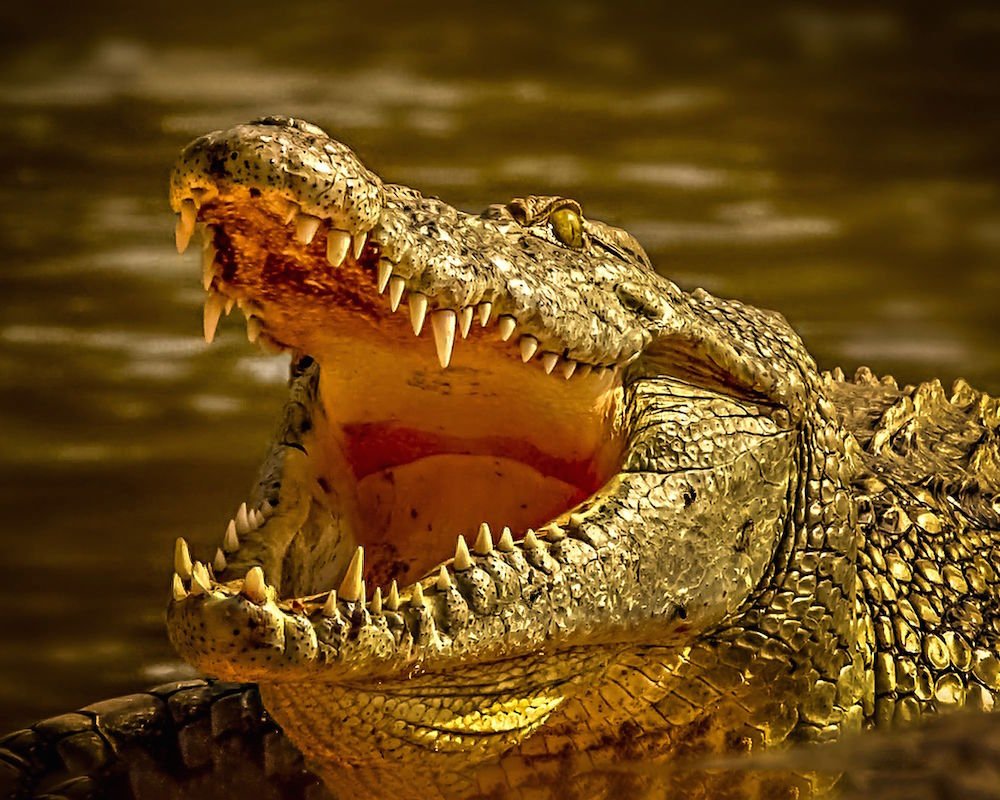 3. Andrew Jackson: Famous for his foul language and rough demeanor gained through a lifetime in combat, Jackson was not the refinely mannered gentleman that Americans were already used to seeing in the White House. He was, however, an animal lover, and he chose a parrot to be his companion when he assumed the presidency. This African Grey parrot, called Poll, was a keen eavesdropper and mimic, and he gained notoriety for his tendency to repeat Jackson’s profanity-laden tirades. Poll was even removed from Andrew Jackson’d funeral service because the bird would not stop swearing throughout the ceremony.

4. Pharaohs of Egypt: Many of the ancient rulers of Egypt kept falcons as pets. These majestic birds were symbols of the power the pharaohs wielded on Earth and in the afterlife they believed they would face. The Egyptian god Horus, who is one of the main gods in their religion, appears with a falcon head on the carvings the ancient Egyptians left behind, further contributing to the Egyptians’ respect for the bird. Practicality also played a role in owning them, because falcons are excellent hunters and are capable of keeping themselves fed.

5. Queen Elizabeth II: Long before she had become famous for her love of corgis, the girl who became Great Britain’s longest-reigning monarch was playing with her pet chameleon alongside her sister, Princess Margaret. The future queen grew up as World War II devastated Europe, and having her animals around her was a great comfort. When her chameleon eventually passed away, the young princess staged a funeral for him that would be replicated when her many corgis passed away over the years. 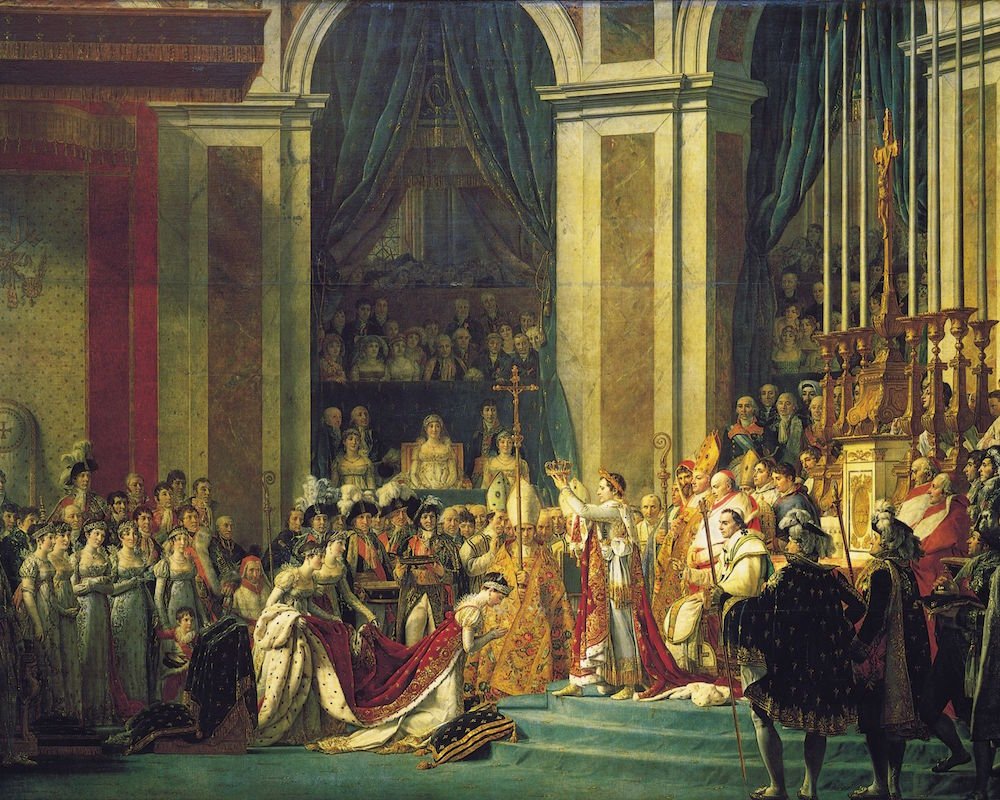 6. Empress Josephine Bonaparte of France: She may be remembered best as the recipient of her husband Napoleon Bonaparte’s passionate love letters, but this Empress was also a lover of animals from all around the globe. Josephine’s status as a member of the nobility meant that her early life was impacted by the French Revolution, and she was imprisoned for several years under threat of the guillotine as a young girl. When she married Napoleon and was crowned alongside him, she chose to assemble a large menagerie of animals that expanded as her husband sent her back creatures from his travels. She kept an orangutan and several kangaroos, and her collection of exotic pets was admired throughout Europe.

7. Queen Victoria: One of the biggest animal lovers ever to rule in Europe, Victoria and her husband Albert of Saxe-Coburg-Gotha assembled a collection of pets that would arouse the envy of any zoo in the British Empire over which they ruled. Probably one of their most exotic was a Lory, a small parrot that Victoria encouraged her court artists to paint alongside her dogs and cats. Her pets were also a tool through which the Queen was able to create a relatable connection to her people, and she allowed them to be sketched in newspapers alongside her children as many families throughout the world followed her example in keeping pets.

8. President John Quincy Adams: This president had many gifts, and one of them was a pet alligator stored in the unfinished East Room bathroom of the White House. The animal had been a gift from Revolutionary War hero Marquis de Lafayette, when he had come through Washington DC on a tour of all the states in the union to celebrate its success since the Revolution. The alligator was apparently kept in a large tub and shown to many guests who came through the White House. Eventually it was moved to another home when it grew too large to manage.

9. Alexander the Great:  This early conqueror and king of Macedonia is remembered for his brutality and the scale of his military success, but he was also a collector of various artifacts and treasures of the nations he warred against. One of the treasures he took from the East was the elephant, an animal that was unknown to many of his Mediterranean contemporaries. The elephant was used many times throughout history as an effective weapon of war, and one of Alexander’s generals would use the animal in battle in Europe for the first time.

10. Catherine de Medici: This Renaissance Queen of France was an enthusiastic patron of prophets like Nostradamus, and she also had a love of exotic wildlife. One of her favorite pets was a monkey that she kept in the various palaces of the French court, including the Louvre, which still has some of the chambers she used intact.

Leader of the Pack

Some leaders had responsibilities handed to them, and others fought tooth and nail to gain them. But having an exotic animal made the journey more enjoyable for leaders of many different backgrounds and tastes, and left a prominent touch on their impressive legacies.